Getting Rid Of Tight Retinaculum With Lateral Release Knee Surgery

Lateral release knee surgery is performed to manage patella malt racking induced by tightness in the construction on the outside side of the kneecap. This tightness can extract the kneecap out of its natural resting position and make it to sit at an angle, both of which can create anterior knee pain and weakness.

Lateral release operation comprises releasing the tight retinaculum on the outer side of the kneecap. This helps to realign the patella so it lies in the center of its depression which allows it to move easily, and relieves pain and stiffness.

Lateral release knee surgery is provided out arthroscopically, known more generally as keyhole surgery, and is normally conducted under general anesthesia. Small cuts are made around the knee through which a camera and surgical tools are inserted into the joint. The fixed structures of the lateral retinaculum are rescued by cutting through the connective tissue. The surgeon must be cautious to loosen the retinaculum adequately to allow for free action, but not so much that the knee converts unstable.

The scars are closed with stitches or staples, and the knee is covered and a dressing applied. A pad may be installed on the outer side of the knee to keep the patella in a good position and check it from sliding outwards. At the start, you may be given a knee brace. The surgery is normal and is a day case where you need not stay in hospital overnight.

Understanding The Role Of The Knee Cap

The kneecap inclines in a groove on the exterior of the thigh bone (femur), acknowledged as the trochlear or patellar groove. As the knee flexes and unravels, the patella glides easily up and down in the center of the groove. The kneecap can slide, twist and tilt in the groove as needed. This is identified as patella tracking and when the kneecap slides easily, the knee moves flatly and load is equally distributed through the knee joint.

Tightening And Stretching In The Lateral Retinaculum

Malpositioning Of The Patella

The tightening in the retinaculum moves the kneecap and limits it from sliding smoothly in the patellar groove, which is known as patellar maltracking. Maltracking causes uneven stress, pressure, and friction on the patellofemoral joint which leads to cartilage irritation producing pain, stiffness, and irritation at the front of the knee. severe instances, the retinaculum may be so tight that it actually subluxated or even separates the kneecap, indicating it pops out of the groove completely.

Still, sometimes the patella changes its position slightly, normally to the lateral side of the knee, indicating it can no longer move easily in the groove. There may be one or both of the types like the Lateral Patellar Tilt when the patella tilts slightly outwards so it can’t sit smoothly in the groove and hence rubs against the bone. The second type of shift is called the Lateral Riding Patella when the entire patella shifts somewhat towards the outer surface of the knee and thus doesn’t sit perfectly in the groove.

If you are facing problems due to anterior knee pain. In most circumstances, tightness in the lateral retinaculum can be adequately treated with physical therapy but yet if it doesn’t work out for you lateral release surgery could be the last resort for treatment. You can get treated at Delhi Ortho and Spine clinic under the guidance of the best orthopedic surgeon in Delhi, Dr Mandeep Singh. 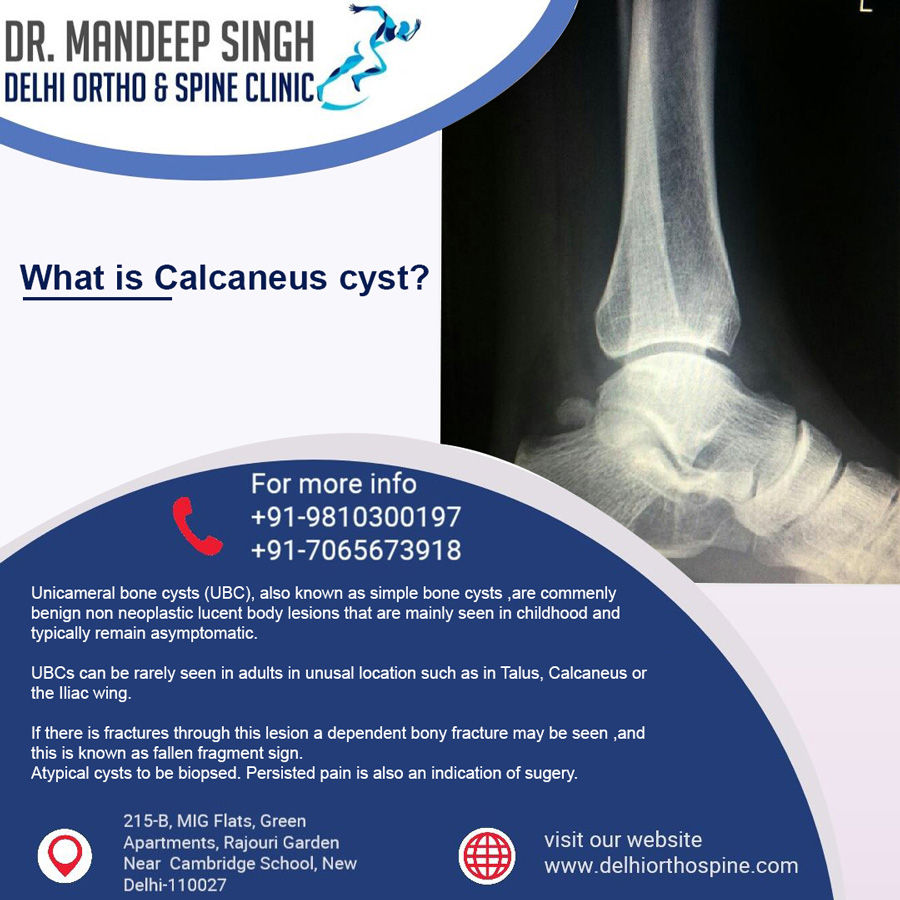